Sally has had her art displayed in many art shows and galleries. She has also been featured in news and magazine publications.  Below is a selection of some of her work in the press.

A hand calligraphed card , “The Darcy Card” was featured on page 50 of the magazine as well as the back cover. The Letter Arts Review, 30:1 The Annual Juried Issue. For more info. or to subscribe to the magazine go to http://www.johnnealbooks.com/prod_detail_list/14

Sally’s “Painted Papers, Sculpted Pages Book ” was featured in the February 2016 issue of Bound & Lettered magazine on page 21. For more information or to subscribe to the magazine go to http://www.johnnealbooks.com/prod _detail_ list/63

Sally’s work was featured in the Red Deer Advocate July 2015 for her works on display in the Lettering Arts Guild’s exhibition. Click to enlarge image.

The Circle Club, an anthology of artwork, prose, and poetry by Valerie Foerderer, Megan Kehoe, and Sally Towers-Sybblis, was featured in the Red Deer Express February 2015. This remarkable book offers a uniquely female perspective on the timeless power of family, youth, love, struggle, death, and new beginnings. Click to enlarge image.

“The Adventures of Sally” was a feature in Somerset Studio magazine in the November/December 2009 issue. Click to enlarge images. 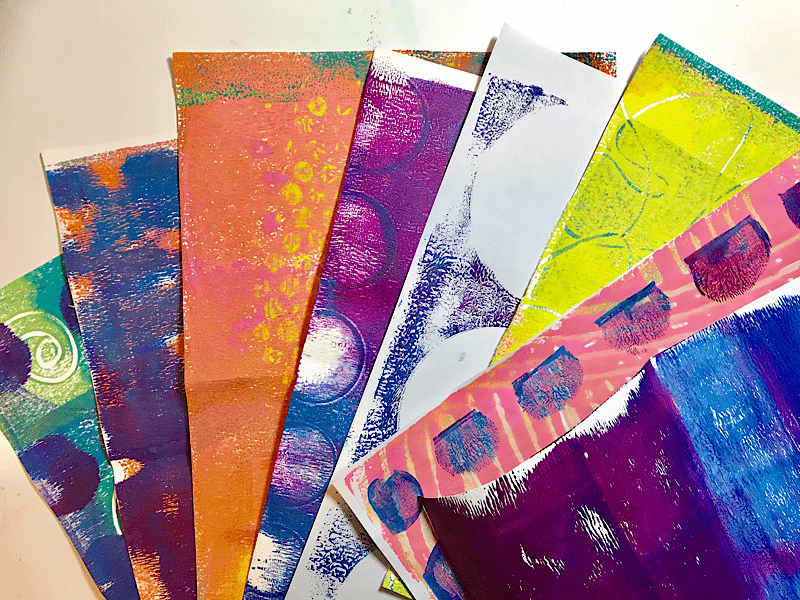